Tejasswi Prakash and Karan Kundrra are one of the most popular and adored couples in the television industry. They met at the Bigg Boss 15 hosted by Salman Khan and have been inseparable ever since. Her fans affectionately call her “TejRan” and the couple never miss an opportunity to shower each other with love, whether on or off screen. The adorable and funny chemistry between the two actors is loved by audiences. Tejasswi offered a couple of goals as the actress wore Karan’s denim shirt to go out.

In the post shared by the actress, there are two backside pics, one of Karan Kundrra and one of Naagin actress Tejasswi Prakash. Karan is wearing a denim shirt and Tejasswi is wearing the same shirt elsewhere. It was a picture shared by a fan who wrote: “How cute is that” and #team. Tejasswi re-shared the image on her social media, writing “#tejran” with a blue heart and an evil eye emoji.

In a recent interview with iDiva, Naagin 6 actress Tejasswi Prakash opened up about being physically shamed at school and shared how she deals with being vulnerable. Tejasswi shared her toxic quality, explaining that love is a toxic quality as it has to be a certain way. She then said at school that she was extra skinny and when she met people on her school campus they would shame her and say, “Hey 5 rupay ka coin apne pocket mein dal, varna udd jayegi.” She also shared that people used to call her a “hanger”. When asked what she does when she’s angry, the actress revealed that she cries, which makes her appear sad.

Also Read – Tejasswi Prakash Opens Up About Being Shamed At School: ‘People Used To Call Me A Hanger’ 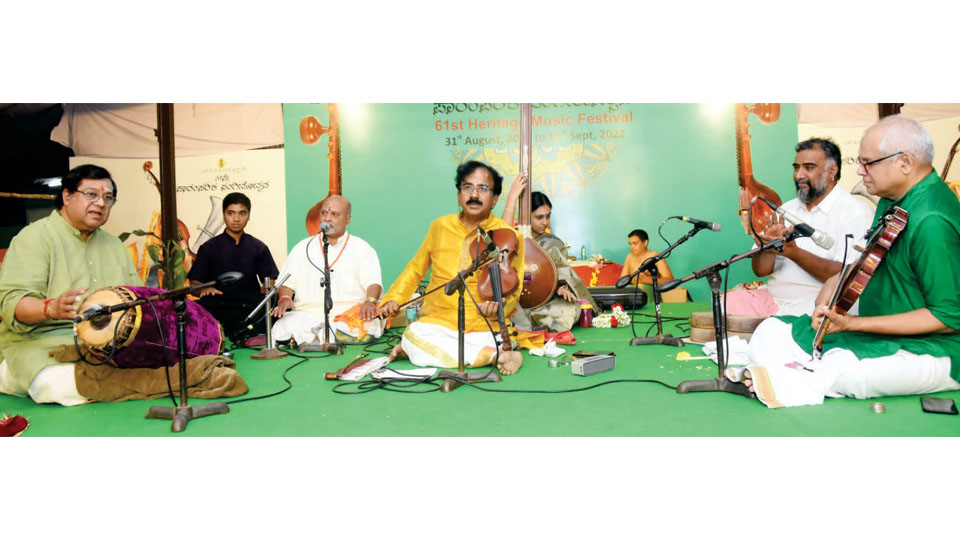