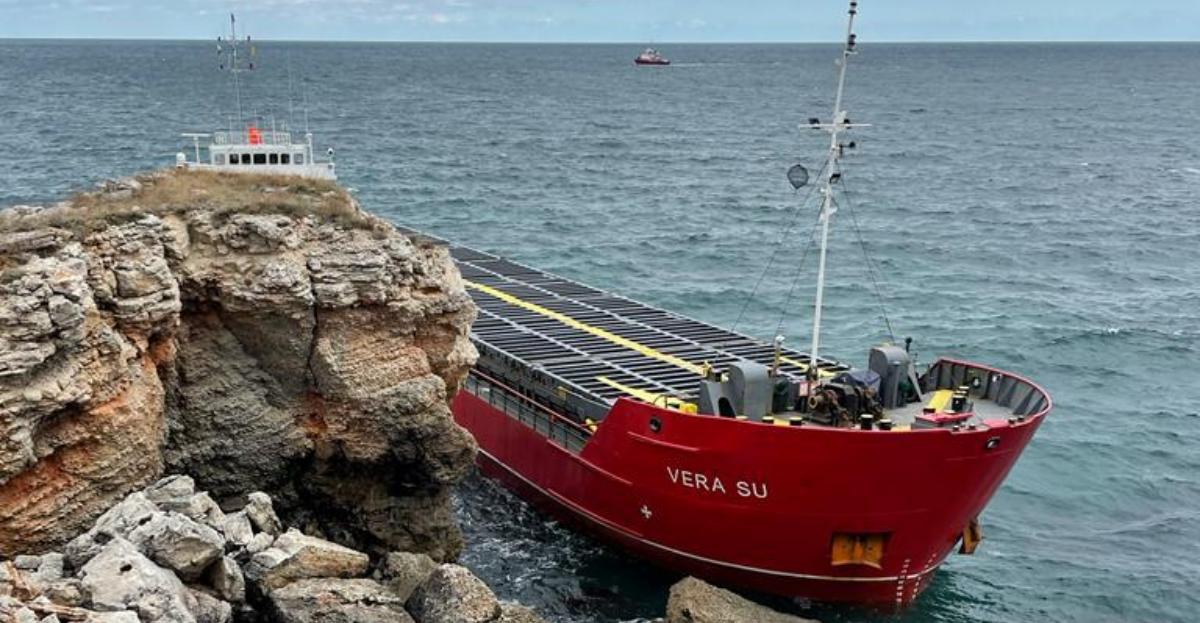 SOFIA (Bulgaria), July 16 (SeeNews) – Bulgaria’s President Rumen Radev will convene the newly elected parliament on July 21 after the populist formation There Is Such a People (TISP) won a quick vote on Sunday, the head of state said on Sunday Friday

“There is a clear constitutional model and we will adhere to it,” said Radev, as seen in a video file on the Bulgarian National Television website.

Six parties have passed the 4% threshold for entry into parliament.

TISP won 24.1% of the vote and had 65 members in the 240-seat National Assembly. The center-right coalition of GERB and the Union of Democratic Forces took second place with 23.5% support and will have 63 members in parliament, followed by the Bulgarian Socialist Party with 13.4% support and 36 members. The anti-status quo, pro-reformist democratic Bulgaria, was supported by 12.6% of the electorate and will have 34 MPs, while the Movement for Rights and Freedoms, traditionally mainly supported by Bulgarian ethnic Turks and Muslims, will have 29 seats in the back of 10.7% voter support. Get up, bat out! The political formation led by ex-ombudswoman Maya Manolova received 5.01% of the vote and will have 13 MPs.

If no government is formed after this round, the president appoints a new interim government and calls new elections.

In May Radev dissolved parliament and called early elections for July 11th after none of the three largest political groups that entered the National Assembly after the unsuccessful regular vote in April – GERB-UDF, TISP and the Socialists – had it had managed to form a government coalition. A total of six political parties moved into parliament after the vote in April. 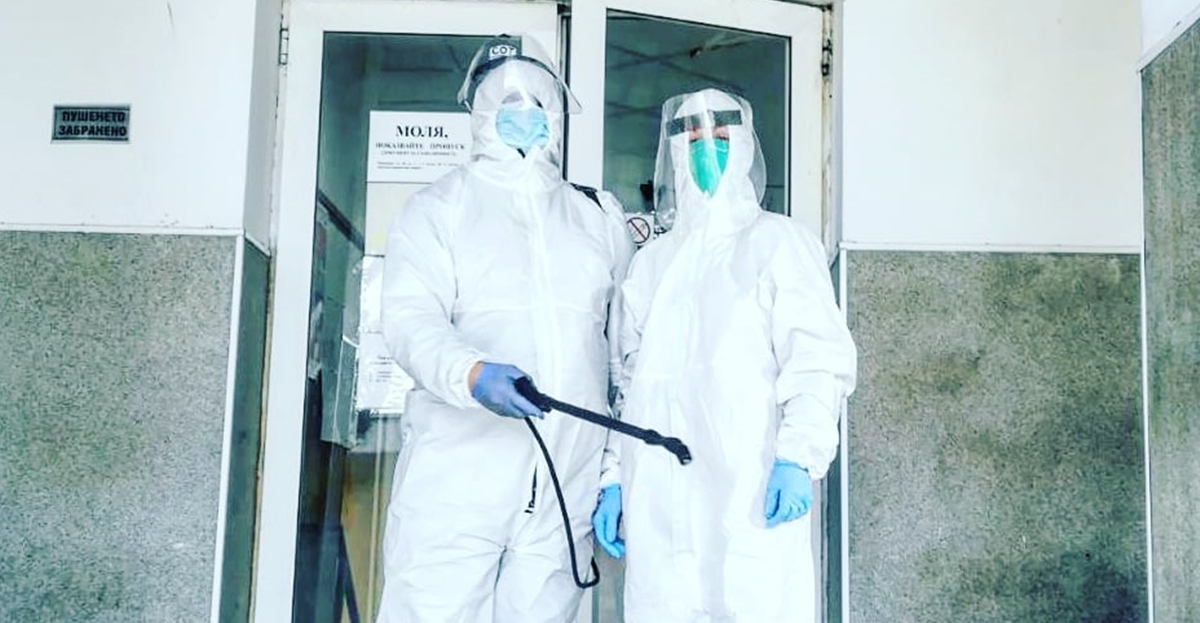