Küter stuck, people impressed for U20 world gold in Bulgaria 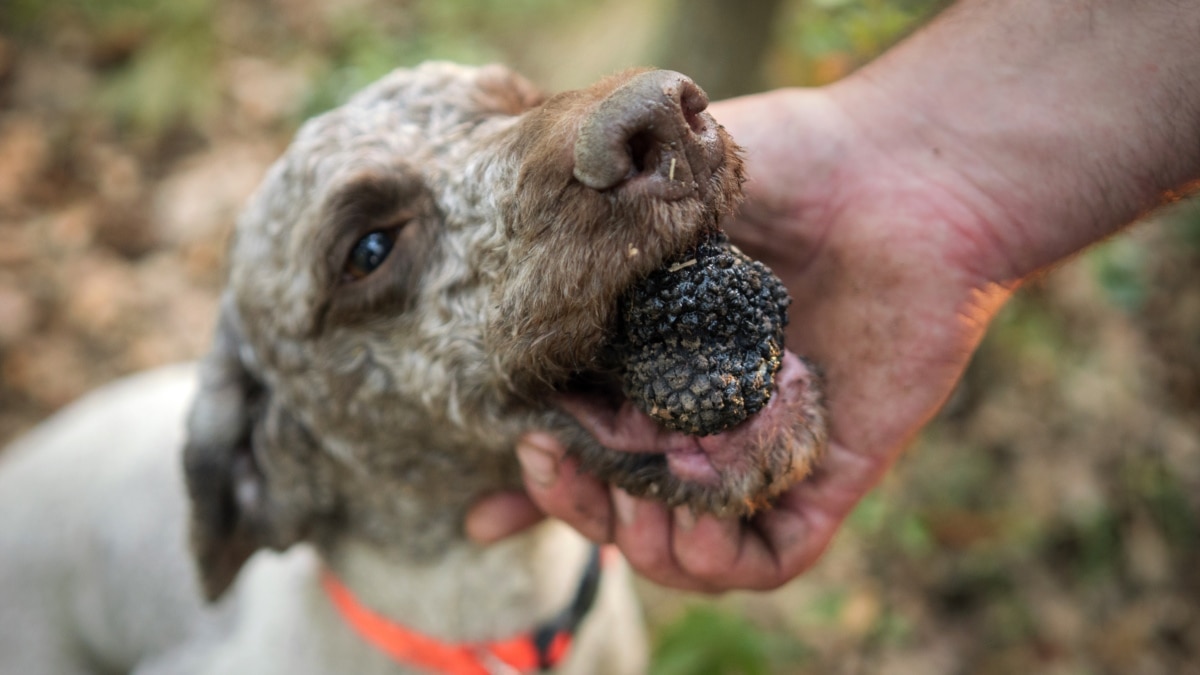 SOFIA: Bulgaria‘s long-time president of the football union, Borislav Mihaylov, was re-elected for a new term on Tuesday despite a controversial record at the top of the BFU that was overshadowed by a racism scandal.
A total of 241 delegates at the union congress supported Mihaylov in a narrow victory against his greatest challenger, former Bulgarian captain and Manchester United striker Dimitar Berbatov, who was supported by 230 delegates. Three clubs did not cast any ballot papers.
This is the fifth four-year tenure for the 58-year-old former goalkeeper, whose tenure was littered with numerous allegations of match-fixing and referee bribery and was severely affected by a racial abuse scandal during a Euro 2020 qualifier against England in October 2019 that forced him to resign .
The game, which England won 6-0, was interrupted twice after English players were targeted by racist chants, sparking international outrage and leading UEFA to call for a “war” against racists.
However, the BFU repeatedly postponed convening a congress to elect his successor, and Mihaylov waited for the initial storm to end and surprisingly withdrew his resignation earlier this year.
He was challenged by a total of six candidates, including Bulgaria’s top scorer of all time and national favorite Berbatov, who promised to take the result to court.
The convention hall was sealed off from the media, which did not have access to the candidates’ speeches. Delegates from several clubs also complained that they were not allowed to register for a vote.
Mihaylov was the captain of the Bulgarian national team in the surprise semi-finals of the 1994 FIFA World Cup.
He was widely criticized, however, for the fact that the Bulgarian national team has not qualified for a major tournament since he took office at the BFU in 2005.

A statue depicting the deportation of Jews in front of the Holocaust Museum in Skopje, …