Bulgaria: 23 dead, 350 injured in 268 accidents in the first half of November this year – Novinite.com

admin November 14, 2022 Plovdiv Comments Off on Bulgaria: 23 dead, 350 injured in 268 accidents in the first half of November this year – Novinite.com 2 Views

Three people died and another 25 were hurt in accidents in Bulgaria in the last 24 hours, according to the Interior Ministry.

Since the beginning of November there have been a total of 268 serious injuries accidents in the country 23 dead and 350 injured.

The “War on the Roads” has cost the lives of a total of 446 people since the beginning of the year hurt 7,355.

Compared to the same period of 2021, the number of people who died in accidents is one more, as the Interior Ministry report shows.

However, there are still mass cases of people caught driving after consuming alcohol and drugs.

Early on Saturday morning, an 18-year-old girl from Bratsigovo was driving her father’s car on the Pazardzhik-Plovdiv road. The teenager lost control of the Honda and went off the road, hit a road sign and rolled over in the grass. Luckily, the girl escaped unharmed. However, the girl’s breathalyzer test showed a solid nearly 1.6 parts per million alcohol. 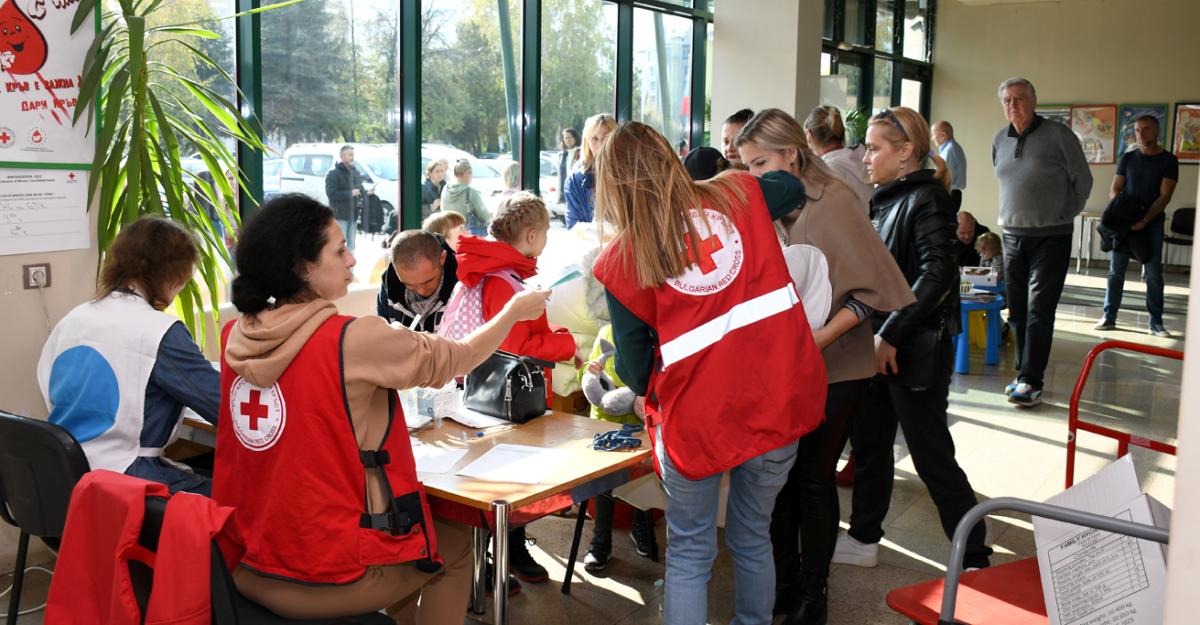