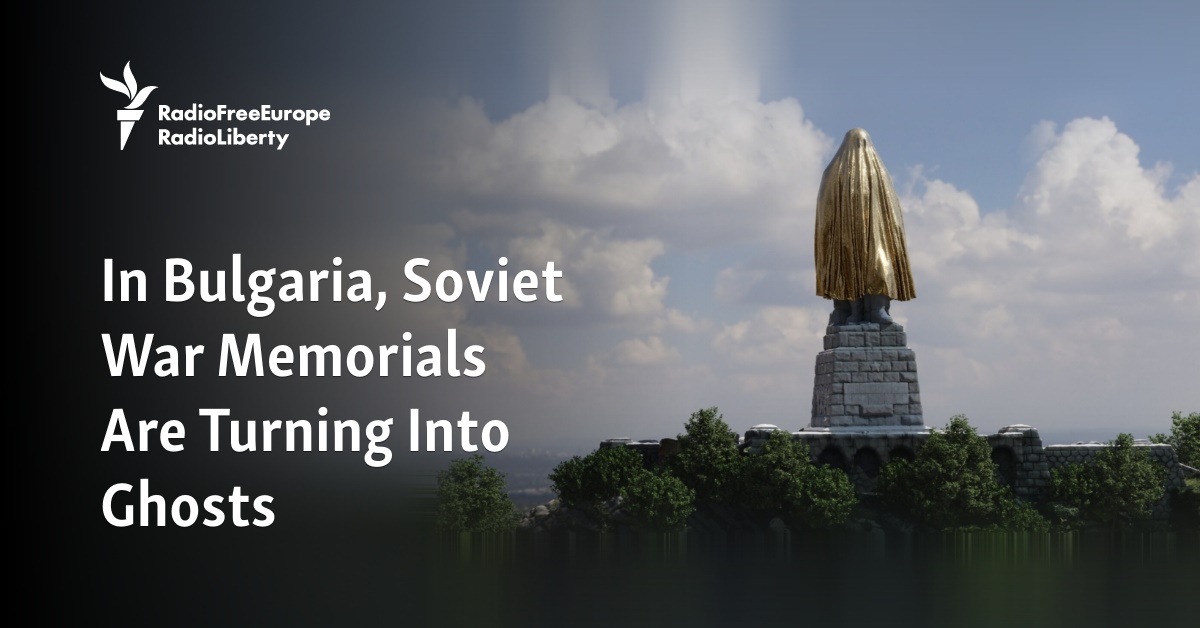 On the 9th day of Ganeshotsava at the 8th Cross VV Mohalla, music legend Lalgudi Jayaraman’s son, Lalgudi GJR Krishnan, performed a solo violin recital. He was accompanied by Vittal Ramamurthy on violin, the renowned Mridangist Bhaktavatsalam on Mridanga, Bhargava Halambi on Kanjira and Rajashekhar on Morching.

The very name of Lalgudi Jayaraman is associated with melody, mastery of violin techniques and singing style, better known as Lalgudi Bani who strives to make the violin sing. Raised in an atmosphere of sublime, divine music, Krishnan has now blossomed into a first-class violinist. He has performed several times with his father, whose records are still available.

In each of the compositions that Krishnan played, the Lalgudi Bani of musical expression was prominent.

The concert opened with Lalgudi Jayaraman’s Varna in Nalinakanti. Vibrant swaras were developed for the next number “Shree Maha Ganapatiravatu maam” by Deekshitar. Dharmavathi raga, although short, was revealed with essence, but in this raga development and the next two, one felt that the raga ran very hastily and the performer could pause after each phrase and slowly develop the raga, which is the Mood of raga would improve concert more. “Bhajana seya raada” by Mysore Vasudevachar was the chosen composition.

A tribute ceremony followed for the celebrities on stage at the prestigious Sangeetha Kala Nidhi award ceremony. Jagannath Shenoy, President of the SPVGMC Trust, honored Krishnan and Bhaktavatsalam with a Mention.

The concert continued after the tribute ceremony which included a rare piece in Gambhiravani “Sada Madin Dalathu” by Tyagaraja Keeravani treated with ragalapana and swaras for the charana followed by a sparkling Taniyavartanam by Bhaktavatsalam, Bhargava and Rajashekhar.

Rajashekhar’s amusing percussion sounds brought smiles to the faces of the audience.

Krishnan chose to play a short raga tana and pallavi after Taniyavartanam in Natakuranji. Not much leeway was given to the violin accompanist.

The sahitya of the Pallavi was ‘Radha Sametha Krishna Muralidhara maam pahi’ in Khanda nade Trishra Jhampe tala for which Ragamalika swaras in Saranga, Rasika Ranjani and the intellectually selected Yaman Kalyani were selected, eventually bringing the first line of the song Radha Sametha Krishna by GNB glory.

The artist could have reduced the number of compositions and focused more on the neraval, as no composition was treated with a detailed neraval.

Previous Bulgaria: New anti-epidemic measures are introduced – See Where – Novinite.com
Next There is a great need for labor in Bulgaria: cooks and tailors are in high demand – Novinite.com